Statement of the International League of Peoples’ Struggle (ILPS)

Issued by the Office of the Chairperson

For nearly ten days starting this November 28, 2011, governments, industry, funding institutions will be meeting in Durban, South Africa for the 17th Conference of Parties (COP17) to the UN Framework Convention on Climate Change (UNFCCC).

Concurrently, thousands of people from around the world will hold protest actions and various other activities to convey their collective resistance against the root cause of global warming—imperialist aggression and plunder. People’s organizations and social movements will converge in Durban to unmask the hypocrtical character of the conference and seek an end to the continued destruction and unrestrained plunder of the environment by monopoly capital.

Since the Earth Summit held in Rio de Janeiro in 1992, governments kept on making promises from conference to conference to safeguard the environment and curb greenhouse gas concentrations to stop arrest global warming. From 1995, when the UNFCCC entered into force, the world is brought no closer to reducing emissions as the global ecological crisis reaches collossal proportions.

The World Meteorological Organization (WMO) has also noted that the year 2010 is one of the top three warmest years since 1850 with the decade from 2001-2010 being the warmest ten-year period on record. Concentration of the main greenhouse gases has reached the highest level recorded since pre-industrial times despite the global recession and slowdown in previous years.

In pursuit of monopoly profits, transnational corporations and their governments continues to pump massive amounts of greenhouse gases (GHG) into the atmosphere. Their continuing plunder and breakdown of the world’s ecosystems coupled with global warming will bring more calamities, disasters, destruction, and deaths to entire communities and countries. Even the International Panel on Climate Change of the UNFCCC has linked global warming to increased extreme weather events.

The stage for the failure in Durban has been set long before this week. The United States, the only industrialized country that refused to sign the Kyoto Protocol, succeeded in derailing the climate change negotiations in Copenhagen and in Cancun. There the total carbon emissions cut pledged by capitalist countries are much lower than the pledge made by developing countries and are insufficient to limit global temperature increase to below 2°C.

Experts are now warning that the world has less than a decade to alter our current emission rates before climate change becomes irreversible. Instead of committing deep and drastic cuts, monopoly capital and their governments push profit-driven and market- oriented responses that have dismally failed to stem the increase of greenhouse gas emissions. The false technological solutions they promote and carry out instead further endanger the world and aggravate global warming until one more global catastrophe occurs.

Oceans are fast acidifying and terrestrial ecosystems are failing. Current commitments are expected to cause 2.5 to 5°C global temperature increase towards the end of 21st century which will be catastrophic and devastating to nations and peoples of the world. The planet is heading towards environmental catastrophe under monopoly capital: climate change, ocean acidification, ozone depletion, global freshwater use, loss of biodiversity, and chemical pollution all threaten our future unless we act immediately.

Various initiatives from people’s movements and progressive sectors to influence the talks will be seen to come to fruition this coming week. We support the call to Occupy COP and other such actions in Durban to highlight the unequal relations between the imperialist and developing countries in both historical emissions and their voice inside the COP 17 framework. The poor people of the world remain more vulnerable to enhanced hazards due to climate change.

We should make it clear that the problem is that as those who pay lip service to environmental concerns but deliberately refuse to come up with a binding international agreement on climate change, the monopoly capitalists wantonly continue unabated control, exploitation, and consumption of world resources at the expense of the impoverished people and ravaged environments of the world.

The imperialist countries use and manipulate the Conference of Parties to push and adopt their interests and schemes to profit more on climate issues such as the clean development mechanisms (CDM), the multi-billion dollar Green Climate Fund to handled by the World Bank and REDD+ or Reduction of Emission from Deforestation and forest Degradation schemes that can be utilized by private companies like oil, mining and logging companies for further resource extraction and not for forest protection.

Changing this situation and stopping global warming goes beyond Durban. We must expand and intensify the worldwide resistance of the people in order to stop the global overproduction for profit and enable the world to move towards a model that is centred on ending poverty, improving the quality of life, and ensuring basic material and social needs for all.###

This site uses Akismet to reduce spam. Learn how your comment data is processed. 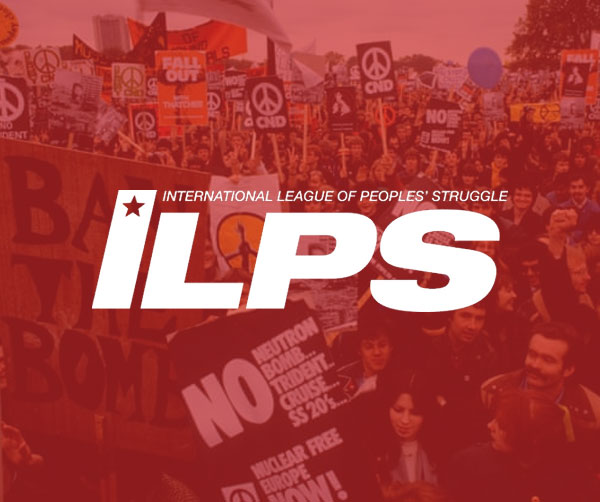 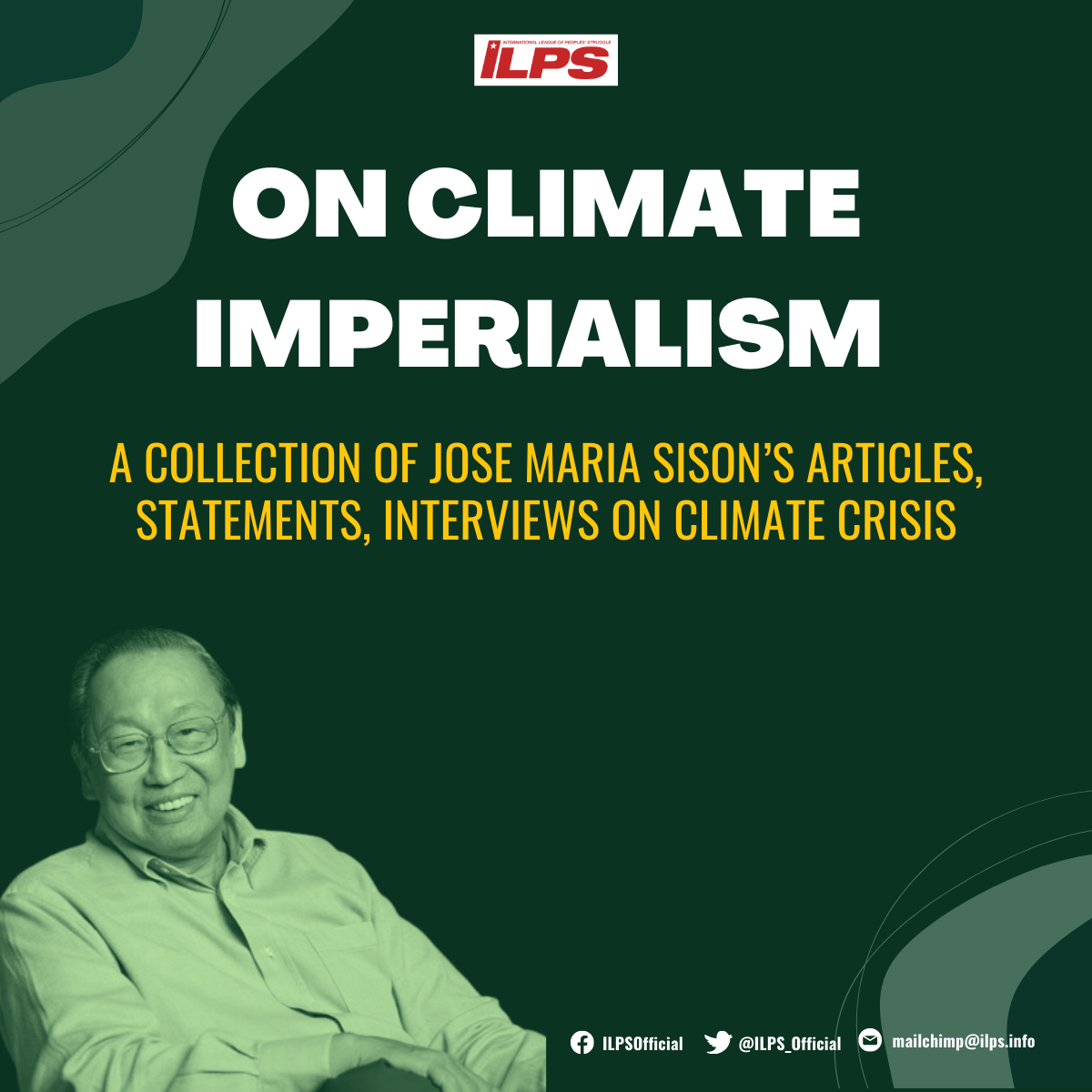 It strives to realize the unity, cooperation and coordination of anti-imperialist and democratic struggles throughout the world.